I have seen several photos of the French 47 mm Mle 1937 antitank gun at Gela, Sicily, after the invasion. These were designated the Cannone da 47/50 by the Italians. 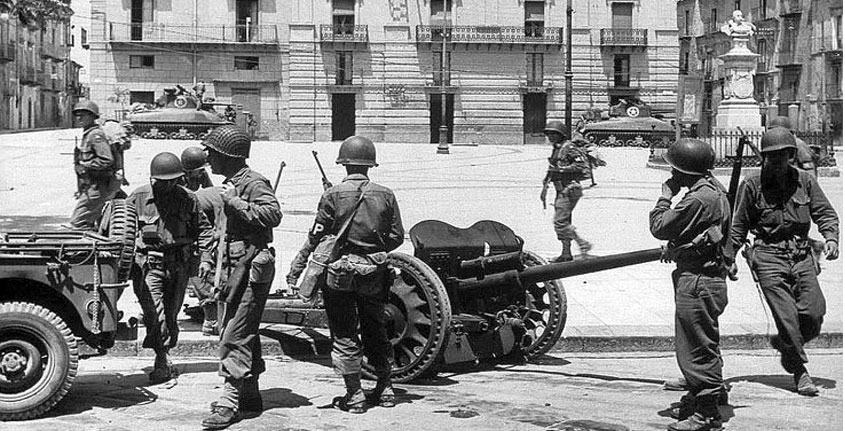 My question is, what units at Gela used these? Did it belong to a local garrison unit?

Gruppo Mobile E, which was involved in the battle for Gela, contained the 2ª Compagnia, CII Battaglione anticarro motorizzato. Is it possible this company was equipped with the French antitank guns?