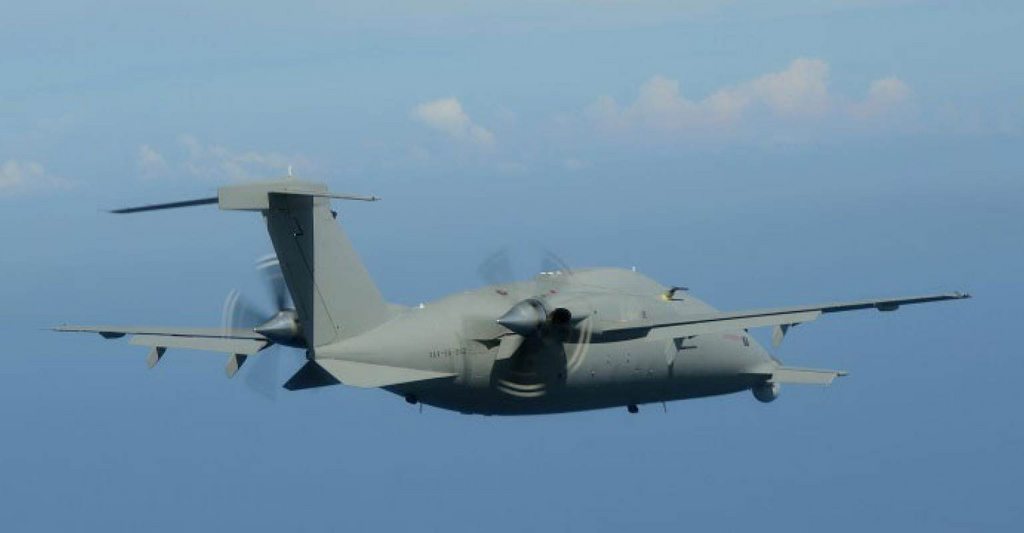 You can't really have a discussion about the future of warfare without including drones and AI. You might as well include cyber threats as well.
Like it or not these technologies are here and they're here to stay.

This thread is for Italy's projects not only covering modern warfare but also some projects from the past.

From a radio controlled SM.79, a remote demolition CV.3, the Gorgona Robotized AV, the Hammerhead drone and many others, this is the place to post your videos, articles and pics.
Last edited: Nov 15, 2018
M 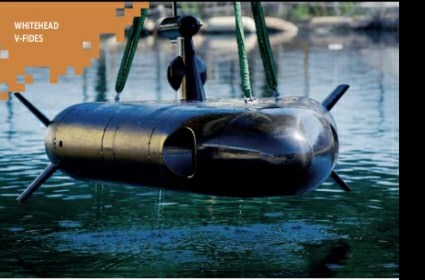 It's mainly wire guided but has some autonomous capabilities thrown into the mix.
Last edited: Nov 15, 2018
M

Originally posted by Vollketten from archive material:
It's the radio guided demolition CV.3


"The 'Radio Controlled demolition Tank' version of the CV.3 is mentioned as "conversion by a tank unit" [so improvised rather than production but no pictures sorry]"
-84
M

Apparently the SM. 79 radio guided bomb that was used during Pedestal was painted all yellow. There's a pic on another forum that I'll try to dig up.
M

Piaggio has been in financial trouble lately. It looks possible that Leonardo may purchase parts or all of the Company: 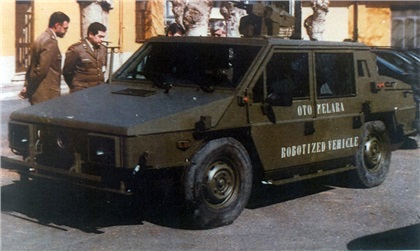 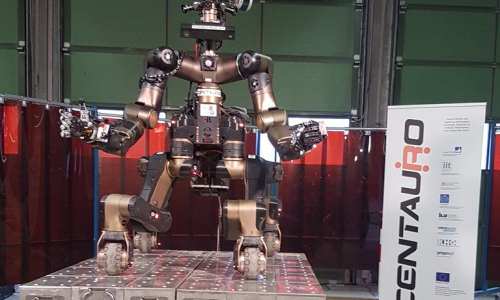 Aeronautica Militaire Drones featuring Hammerhead & others. I think the Vespa is a two seat trainer.

The Italian Air Force has unveiled a new indigenous trainer: the T-344 V.E.S.P.A. - The Aviationist

The Italian Air force will be purchasing some Piaggio P1HH Hammerheads:
https://warspot.ru/14608-vvs-italii-poluchat-nenuzhnye-bespilotniki
It seems to be part of a government bail out of Piaggio.
M

It is a joint multi-national project with Italy (Alenia) responsible for the design of the bomb-bay, data sensors, Electrical & flight testing.
https://www.defenceaviation.com/2007/06/neuron.html
https://en.wikipedia.org/wiki/Dassault_nEUROn

It says it will be used specifically for special forces.

Leonardo is hosting an A.I. drone competition between ~6 Italian Universities. The project will last about 3 years.

" Based on an unprecedented collaboration model, Leonardo’s contest is a challenge in which six Italian universities will compete to design prototypes of a drone capable of flying autonomously in a GPS denied environment, using artificial intelligence logics.

Presented in Turin on 21 June, this initiative aims to promote cooperation and links between business, academia and research, development and innovative applications of UAV Artificial Intelligence technologies, as well as fostering the creation of new professional figures by improving resource scouting and encouraging entrepreneurship in the UAV Artificial Intelligence sector."

" Here visitors can closely observe the experimental spacecraft that successfully launched its mission to return to the atmosphere from a low Earth orbit (300 km) on 11 February, launched by the European carrier VEGA. A journey that IXV, while showing evident signs on the external surface, has passed brilliantly, "
"...companies and research centers led by Thales Alenia Space Italia"

This program apparently leads to the Space Rider which I suppose is the European Space Agencies version of the X-37. I think some program called Iperdrone starts here as well. 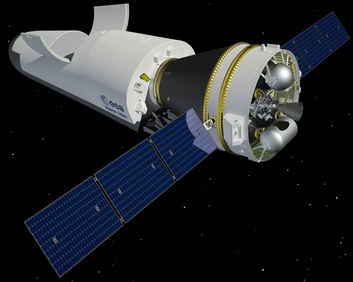 Apologies if some of the videos are double posted.

Developers see the Skydweller as pushing the limits for payloads for solar flight, while operating at medium altitudes.

"ROME — Leonardo will be the leading investor in a new solar-powered drone capable of carrying an 800-pound payload and which will fly for the first time in 2021, the Italian defense company said Monday.
The Skydweller drone, initially developed by an American-Spanish startup involving Northrop Grumman experts, will be “the world’s first fully electric unmanned aircraft capable of carrying large payloads with unlimited range and ultra-persistent endurance,” the firm said.
Skydweller will also be free from the U.S. International Traffic in Arms Regulations, with Leonardo acting as the “main industrial partner,” a spokesman said, as well as prime contractor for sales to Italy, the U.K., Poland and NATO. The system will comply with European export laws and will not be subject to ITAR, allowing “the aircraft to satisfy government and commercial needs around the world,” Leonardo said.
Skydweller is based on the Solar Impulse 2, a solar-powered aircraft developed by Swiss engineers that flew around the world in 17 flights during 2015 and 2016.
Developers see the Skydweller as pushing the limits for payloads for solar flight, while operating at medium altitudes — lower than the high altitudes for which such aircraft have usually been designed, and allowing onboard sensors and transmitters to operate at closer range to the ground."
M 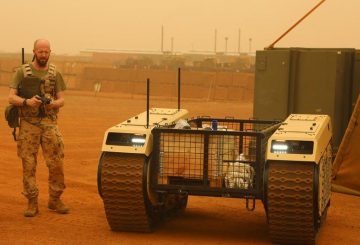 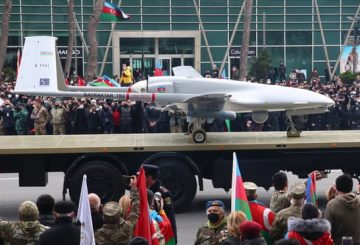 The Piaggio bailout translated from google.

There are four parties who have responded positively to the invitation to submit non-binding offers for the acquisition of the corporate assets of Piaggio Aero Industries and Piaggio Aviation, the two companies in extraordinary administration that operate under the Piaggio Aerospace brand.

The proposals, arrived on the table of the Piaggio Aerospace Commissioner Vincenzo Nicastro by the deadline of 18:00 last Friday, will be evaluated in the coming weeks by the Commissioner himself in collaboration with a team of experts: an analysis that will then be sent to the Ministry for Economic Development in order to be able to start - having received the relevant authorizations - the negotiation with whoever presented the project deemed best. These negotiations are expected to last a maximum of one month, to then arrive at an irrevocable and binding offer.

“The range of purchase proposals we have received is wide”, commented Commissioner Nicastro. "Now the most delicate phase begins, which I hope will lead to identifying the optimal solution in the interest not only of Piaggio Aerospace and of those who work there, but also of those who have credits with the company".

The solicitations to submit offers had been delivered to the five subjects who had explicitly confirmed - following the analysis of the economic and financial situation of the two companies and their development potential - their interest in the purchase and who had at the same time reiterated their will to detect the business complexes in their entirety.