jwsleser said:
Yes, I believe that is a Breda M37. The tripod mount is a definitive clue. The M37 was considered a very good MG, the tray feed seen as the only real drawback.
Click to expand...

Thank you. For some reason it was looking like a BAR on a similar tripod. LOL, I don't trust my eyes very much.


Pasqual said:
Programs that I was overseeing like Agusta were forced to abandon their forging suppliers in the US in order to give the work to contractors in Israel like Carmel in Nazareth, which turned out defective product to which Agusta argued blame. Progress payment awards were also made in Israeli contractors without any progress being made on them, whistleblowers were sent back to the states. Much more money was provided under the radar in this manner, contract awards were (are) very politicized / ,,, on the other hand destroyer vessels sold to IRAQ and paid for were interned at la spezia docks unable to return with IRAQI crews on board, 1991 circa.
Click to expand...

I think Leonardo was recently hit by the latest embargo with Iran. It ruined some ship exports IIRC.
M

forum.warthunder.com
There's a lot of good cold war and modern vehicles in that thread.

Some more technicals for the modelers: 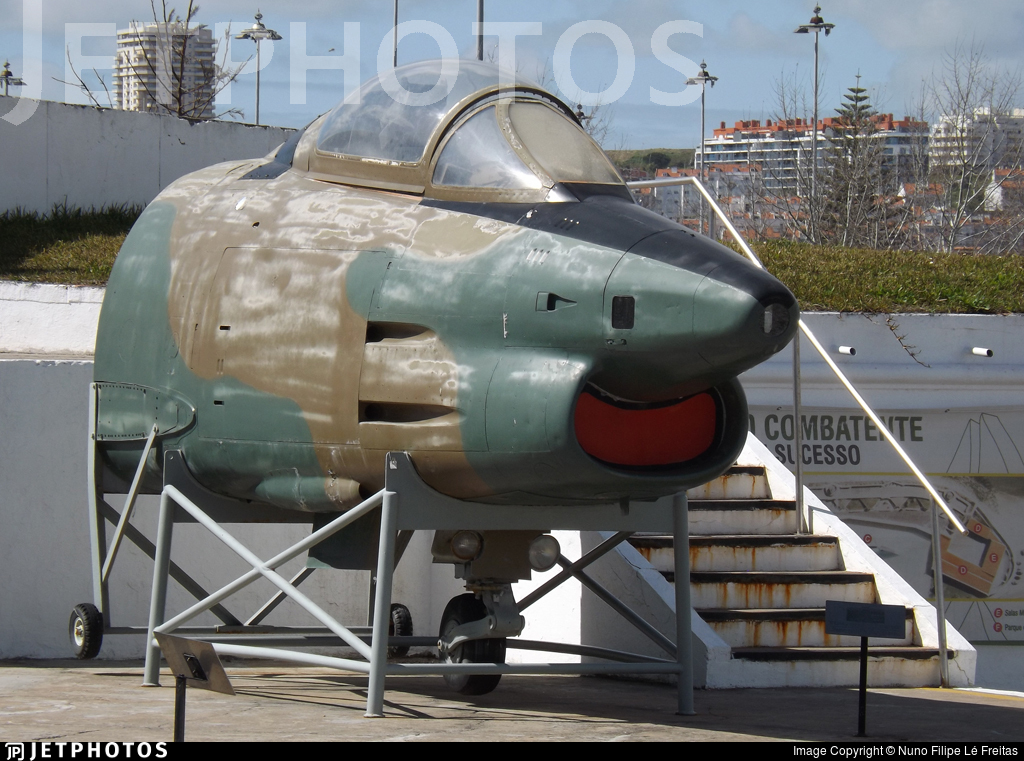 Significantly, since 2007, this part of the plane is in the "Museu do Combatente" in Lisbon. It counts as 5420. It is part of Portugal's participation in the Overseas War.. 5420. Fiat G91-R/4. JetPhotos.com is the biggest database of aviation photographs with over 4 million screened photos online!

I had some information about their use in Africa from some modern aircraft book. I think the book is listed on page 1 or 2. I actually have the page on my phone somewhere. I'll try to upload it in the next couple of days.
If not, when the libraries open back up after the Covid-19 closures, I'm pretty sure I'll have access to the book.
M

A new book about Checkpoint Pasta: 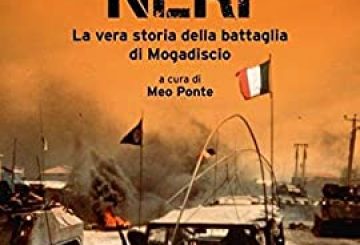 "As soon as the barrel of the heavy machine gun crosses the edge of the building, Bozzini pulls the trigger and lets out a long burst. Baccaro does the same. The two VCCs are now in a staggered position along the Via Imperiale and the crossfire of their machine guns is sweeping the lane from where
the first shots started and where the guerrillas are massing. However, Somalis also start shooting from the pasta factory. The side of Carbonetti's VCC exposed towards that direction is soon the target of a gragnola of blows that bounce on the armor."
M

The Italian Royal Army tried to emulate the success of the British LRDG units by developing a well armed, barely armored long-range truck, the AS42

Gun truck posted above has been identified as a scotti mounted on the AR truck.

General info The story for this truck, would start in the 1940s, almost everything the Italian army did, concentrated on the production of vehicles for the army, which lead in the 1940s for the first Alfa cars with advanced cabs to be finally presented to the high command, they would be distingui...

I'm not entirely convinced these are the same vehicles. The barrel seems thicker in the parade pics. It might just be the blurry photo. 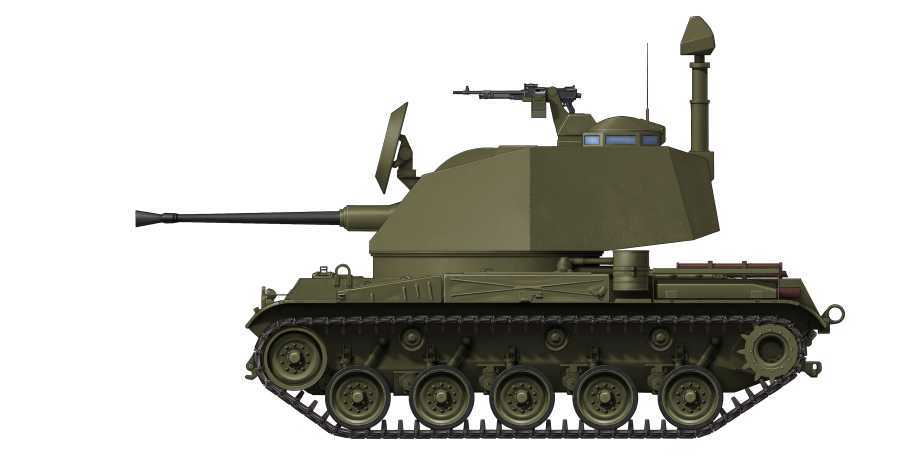 In 1992, Breda was looking at the M42 as a basis for a new light air defence system based around the 40 mm Bofors but with a new turret and features Vulcano support ship has entered service with the Italian Navy:

Fincantieri handed over the Italian Navy’s new logistic support ship (LSS), Vulcano (A 5335), during a ceremony held at its Muggiano shipyard in La Spezia on 12 March.
www.janes.com Classed to RINA standards, the double-hulled ship is designed to support both abeam replenishment at sea (RAS) while under way and vertical replenishment.

The ship features a large single spot flight deck and hangar capable of accommodating up to two EH101 or NFH90 helicopters, a NATO Role 2 medical facility, and maintenance and repair facilities. The ship can also embark a task group command with dedicated facilities.

In the humanitarian assistance and disaster relief (HADR) role, it will be able to provide fresh water and 2,500 kW of electrical power to people ashore. The ship can accommodate 235 personnel, including a crew complement of 167"
M